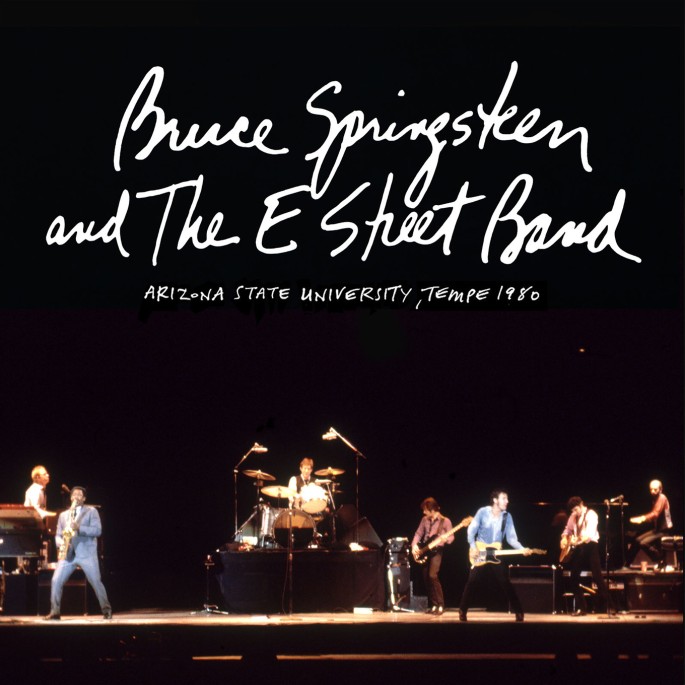 In the first part of my guide to Springsteen's Archive series I briefly talked about the collection of 10 songs performed on November 5th 1980 in Tempe. While experiencing the rest of the show this past week through the official DVD released as part of The Ties That Bind: The River Collection - released in December 2015 … END_OF_DOCUMENT_TOKEN_TO_BE_REPLACED 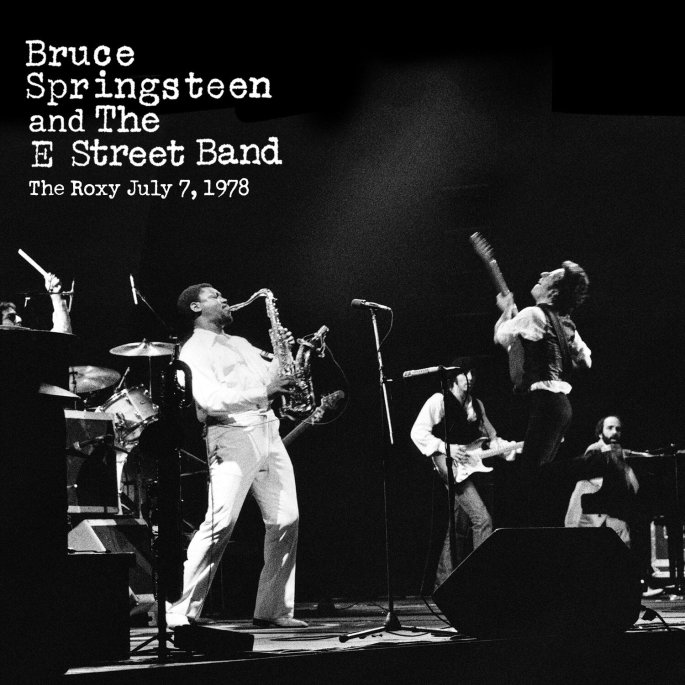 “I wasn't trying to turn this into no private party 'cause I don't play no parties anymore.... except my own... so gimme a little slapback on this microphone… we’re gonna do some rock n’ roll for you.” I wrote a few months ago that when you delve into the world of live Springsteen, there are … END_OF_DOCUMENT_TOKEN_TO_BE_REPLACED

Back in 2014, Bruce Springsteen okayed the idea for his live shows performed over the years to be released, something that fans had been clamouring for him to do for a long time. Live releases had been a rarity for Springsteen, with less than twenty live performances officially released between 1986 and 2013. Since the … END_OF_DOCUMENT_TOKEN_TO_BE_REPLACED